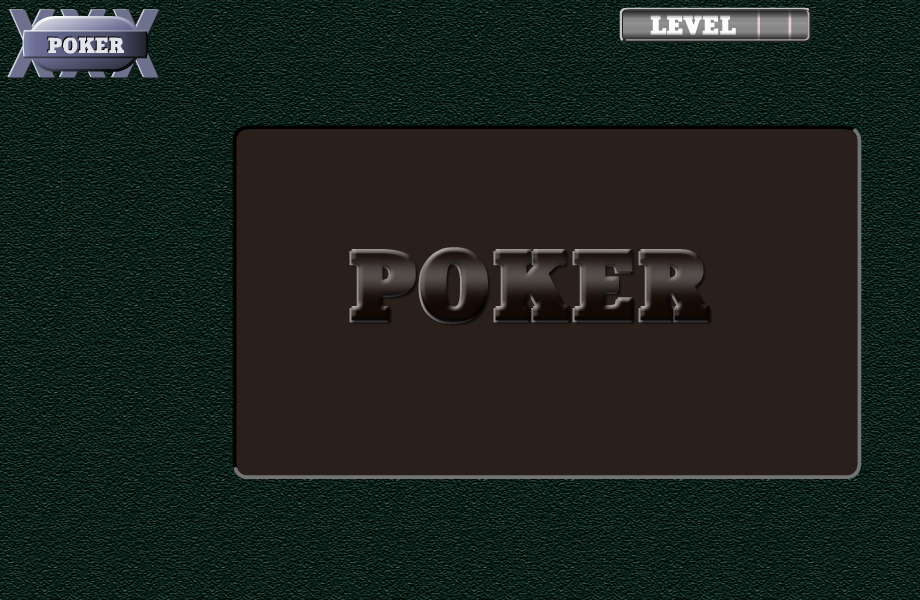 POKER:
Gameplay: In the beginning of the game both players have $100 in their banks.
Click on DEAL button to start the game. Both players make initial bet $5. Then both receive 5 cards. Make your bet or raise the bet. Possible bets: $5, $10, $25.
You may discard up to 5 cards. Click on cards, that you want to discard (cards turn face-down), and click on "DISCARD" button.
If your Poker Combination is higher than opponent's, you receive the pot. If your Combination is lower - opponent receives the pot.
Click on "NEXT" button for the next round.
If your opponent has no money in her bank ($0) - you go to next level, and girl undresses.
If you have lost all your money in your bank ($0), you return to previous level.
Hope, to see you on the 6th level!
Controls: Click on buttons.